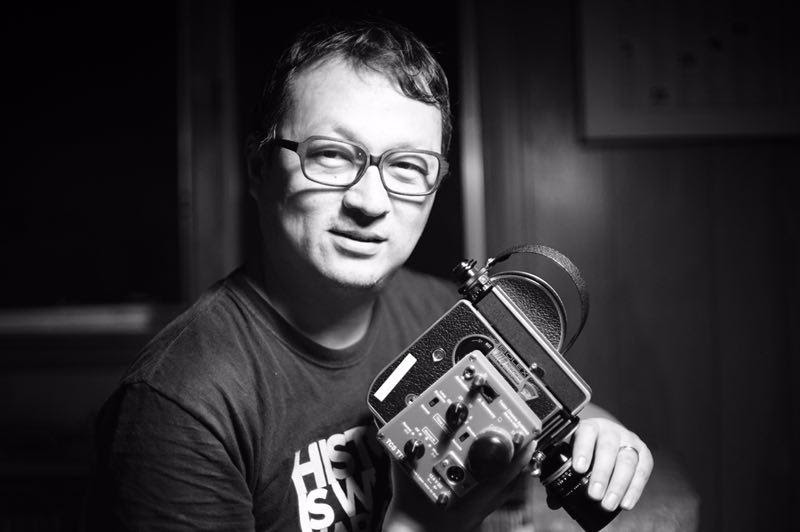 Wenhua Shi pursues a poetic approach to moving image making, and investigates conceptual depth in film, video, interactive installations and sound sculptures. His work has been presented at museums, galleries, and film festivals, including International Film Festival Rotterdam, European Media Art Festival, Athens Film and Video Festival, Ann Arbor Film Festival, Pacific Film Archive, West Bund 2013: a Biennale of Architecture and Contemporary art, Shanghai, Shenzhen & Hong Kong Bi-City Biennale of Urbanism, and the Arsenale of Venice in Italy. He has received awards including the New York Foundation for the Arts, the New York State Council on the Arts, and Juror’s Awards from the Black Maria Film and Video Festival.

Wish You Were Here
Installation

Wish You Were Here is inspired by the ancient Temple of Heaven, which is a traditional site for the ritual and praying for the good of the community, and wealth of society. Presently, the site of the temple has become a city park where locals practice their own version of entertainment. The footage was collected from 2010-2018. The VR part of the project has expanded into the artist’s own living space and asks: What is a micro community and how does it occur in a space?