Under the motto “HUMAN VS. USER”, the 11th edition of the “404 Festival” took place from October 25 to 29, 2014 in Winzavod, Moscow, Russia, presenting an innovative interactive exhibition that introduced new productions by international artists .

“404 Festival” Russia 2014 was sponsored by the Faculty of Humanities and Arts of Rosario, Audiovisual Academy of Moscow, Russian Visual Artists and Platforma. 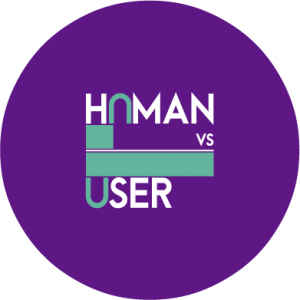 There have always been social networks, only that now we are facing the digitization of our links. Since long ago we experience a detachment from others, while still maintaining a fluid contact between us.
Digital social networks capitalize the natural fact of communication, mediating between our words and others, although the emitter is often also the receiver, being the one that spends more time near the information that is communicating and who often revisit it daily.
Immediacy does not improve the way we know each other. To do this, we need silence, reflection, time.
Today it seems a simple act to communicate with others, but, when it’s been like that?
No system optimizes our bonds, but rather directs them, generating habits and devices that merge concepts as antagonistic like complex and accessible, toward the assimilation of the incomprehensible.
The encounters that the system cannot anticipate and the distances we generate without apparent reason, live between the bases that refuse to accept it in the short-circuit of the most rebellious pact: the human condition.
We are the resource that the medium takes to remain, despite our ability to communicate, but we must not forget that the first encounter in between two civilizations has been the result of conquest and invasion.
We still travel overflying wars. If we thought Humanity in computer terms, it might be easier to accept that we are being deleted by an operative system, our countries formatted, our ideas erased. As we descend from a plane we crash against reality, however, everything assumes us safe.
This world of analogous bodies and digital feelings, transits the fluctuation that extends between the userization and the humanization.
The promise of access is what turns human into user. The search for intangibles purposes is being replaced by the conformity of the accessible. That’s why art is the expressive reaction to an oppressive system.
When our imagination merges with the collective imaginary and that imaginary is corporate, is necessary to visualize any hint that returns us to the sole task of not belonging.
A system reveals its defeat when it hides its flaws and each improvement is the proof that it never works, but our credulity starts to wobble: technology tries to distract us; the system, appease us; religion, retrieve us; catastrophes shelter us trying to scare us. Everything drowns and extinguish but not always by fire or water.
We are the most natural disasters of the world,
the storms that rain over the construction rules,
the flames where burns what is never ours.
We are what is left when everything disassembles and no one can use any of those parts.
We are the house that protects our roof,
the reasons of our doubts,
the fathers of every unknown,
the friends of those who do not return,
the hope of all unfair death,
the contemporary fable of a historical truth.
What we are is what we humanize.

THE WORLD THAT NEVER HAPPENED

The true world that we had still exists in the details of the world that we have; in our ability to confuse observation with imagination.
We are all some kind of statue, such as the one of that Russian cosmonaut that continues taking off the earth and dreams with the possibility of taking us.
The revolution of goodness is inevitable. As inevitable as the passage of the years for a clock that abandons its function.
The clouds continue breathing out the smoke from the factories.
The buildings hibernate to survive us.
The streets freeze up for us to learn how to slide and the street lights are lit so they can wake up.
The trains are fed with rust
and they wait.
The walls form a pact with color
and they wait.
The trees moor their roots
and they wait.
The dead are covered with seeds
and they wait.
A jailer can only inaugurate freedom.

I have gone back to the obverse of calligraphy.
The birds are the only memory of an airplane.
This is the world of round trips and firm ideas.
I have remained on the other side of the cold.
Everything makes us shudder before leaving.

Epilogue of the Manifesto “Human vs. User” / 11th edition of the “404 Festival” in Moscow, Russia.
by Lic. Gina Valenti, November 5, 2014, traveling between Buenos Aires and Rosario. 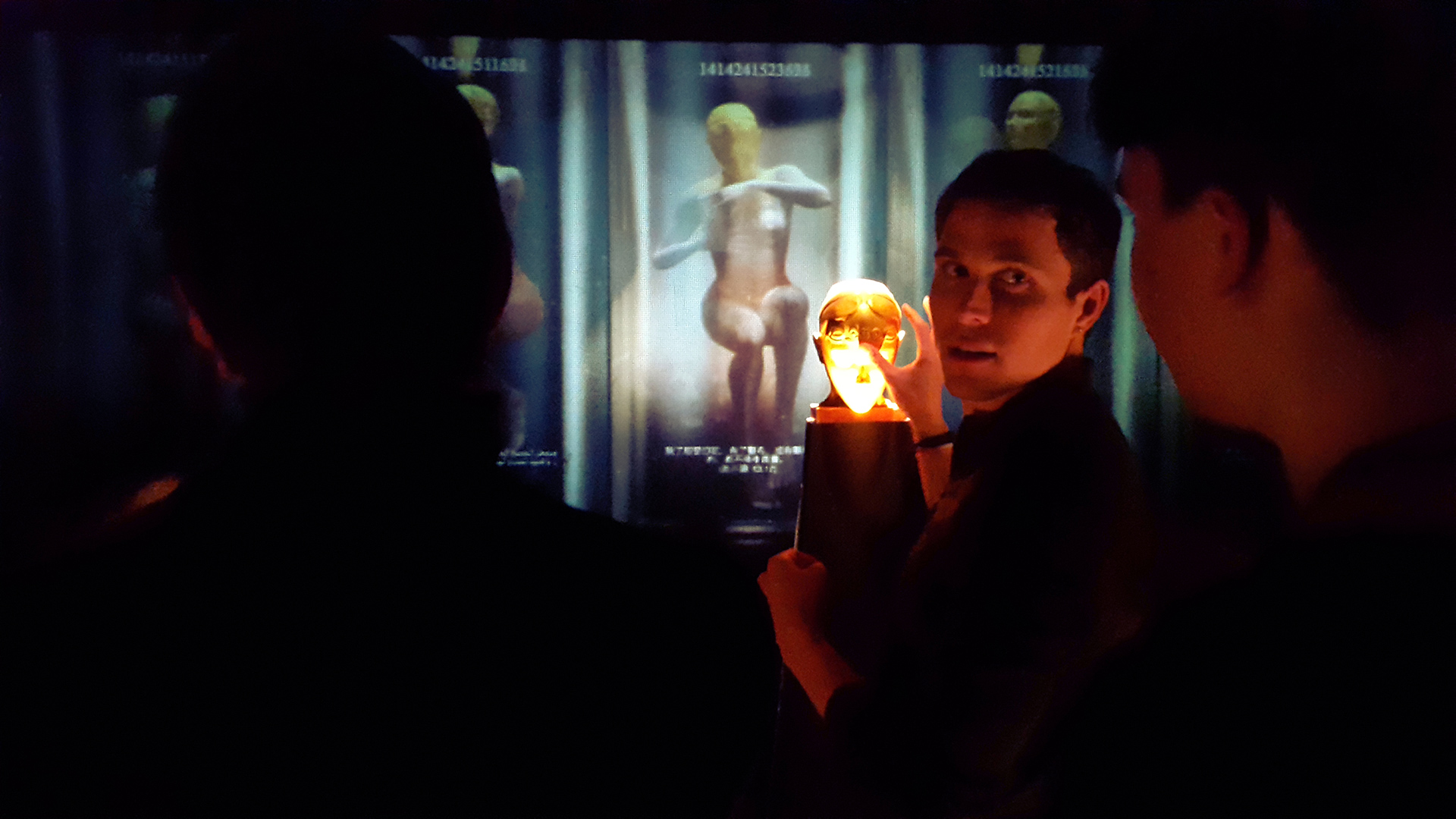 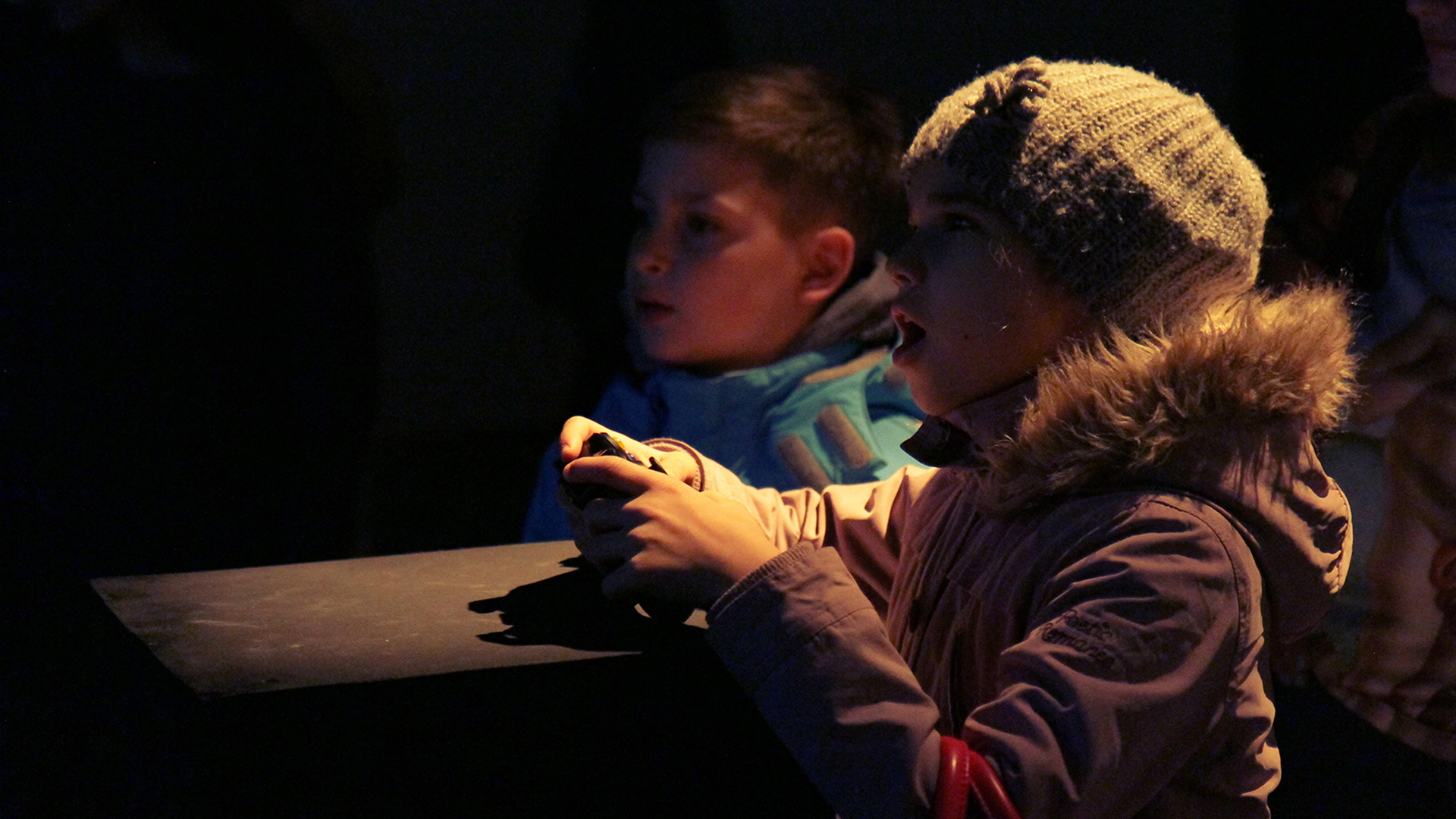 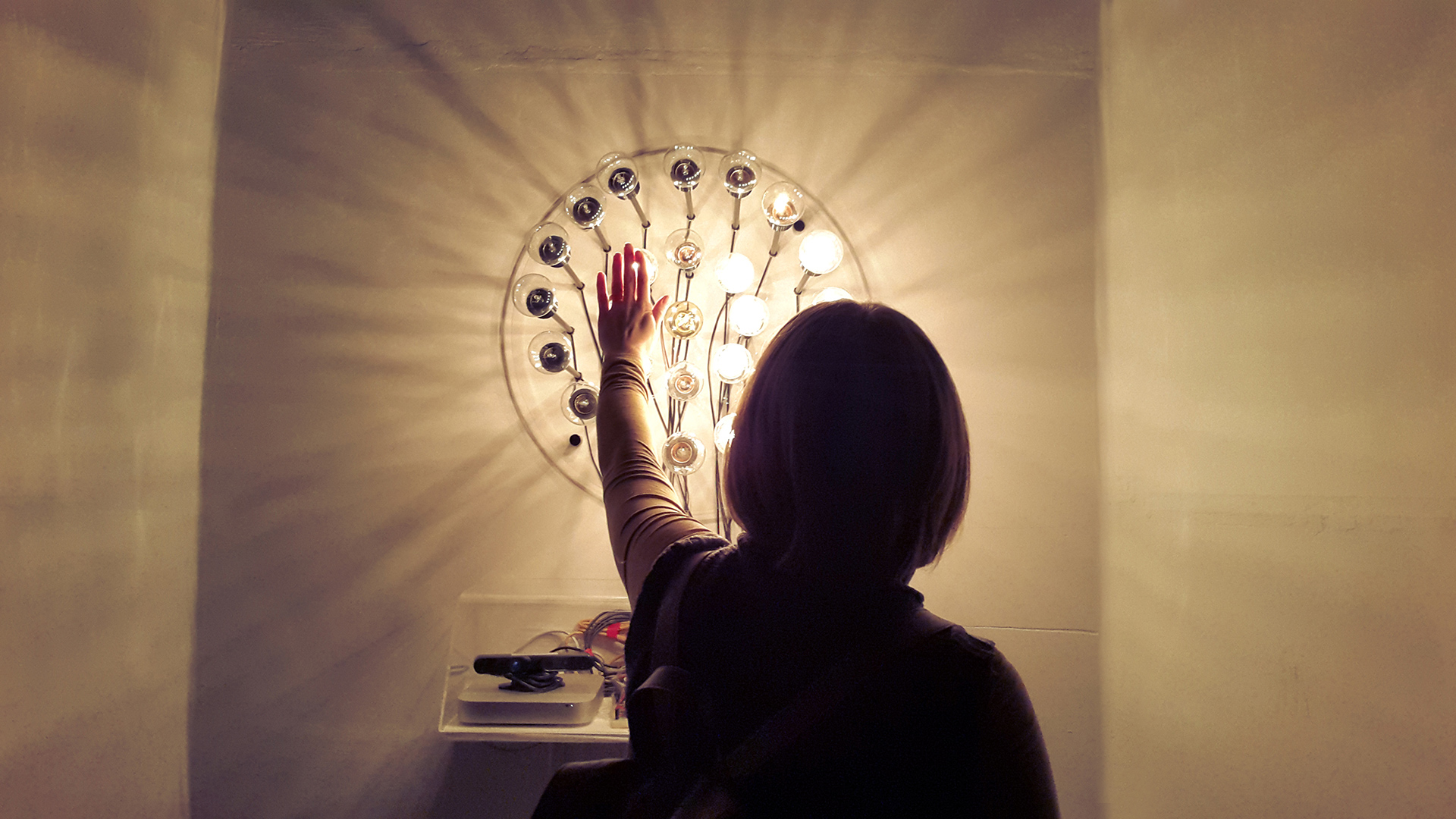 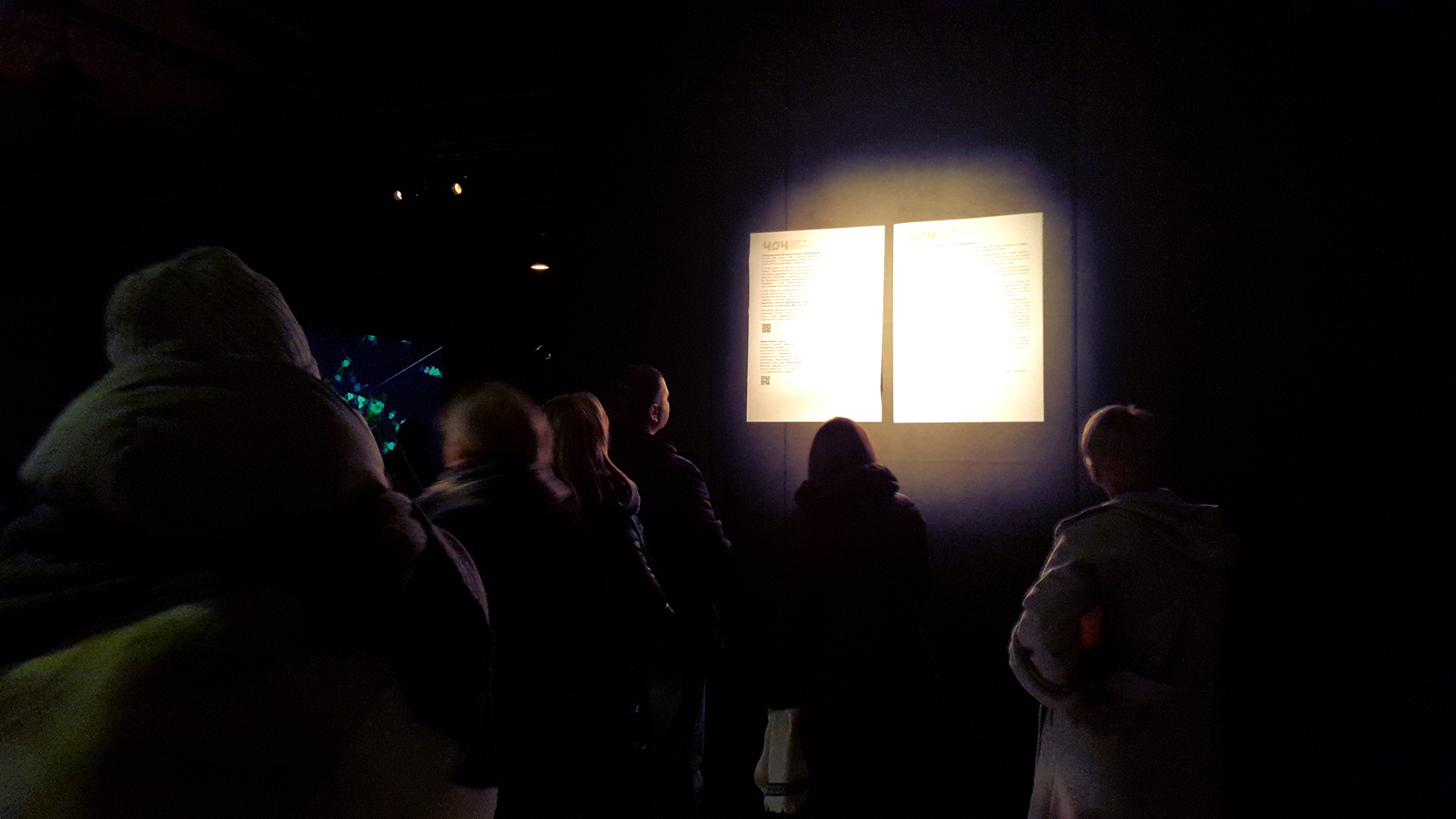 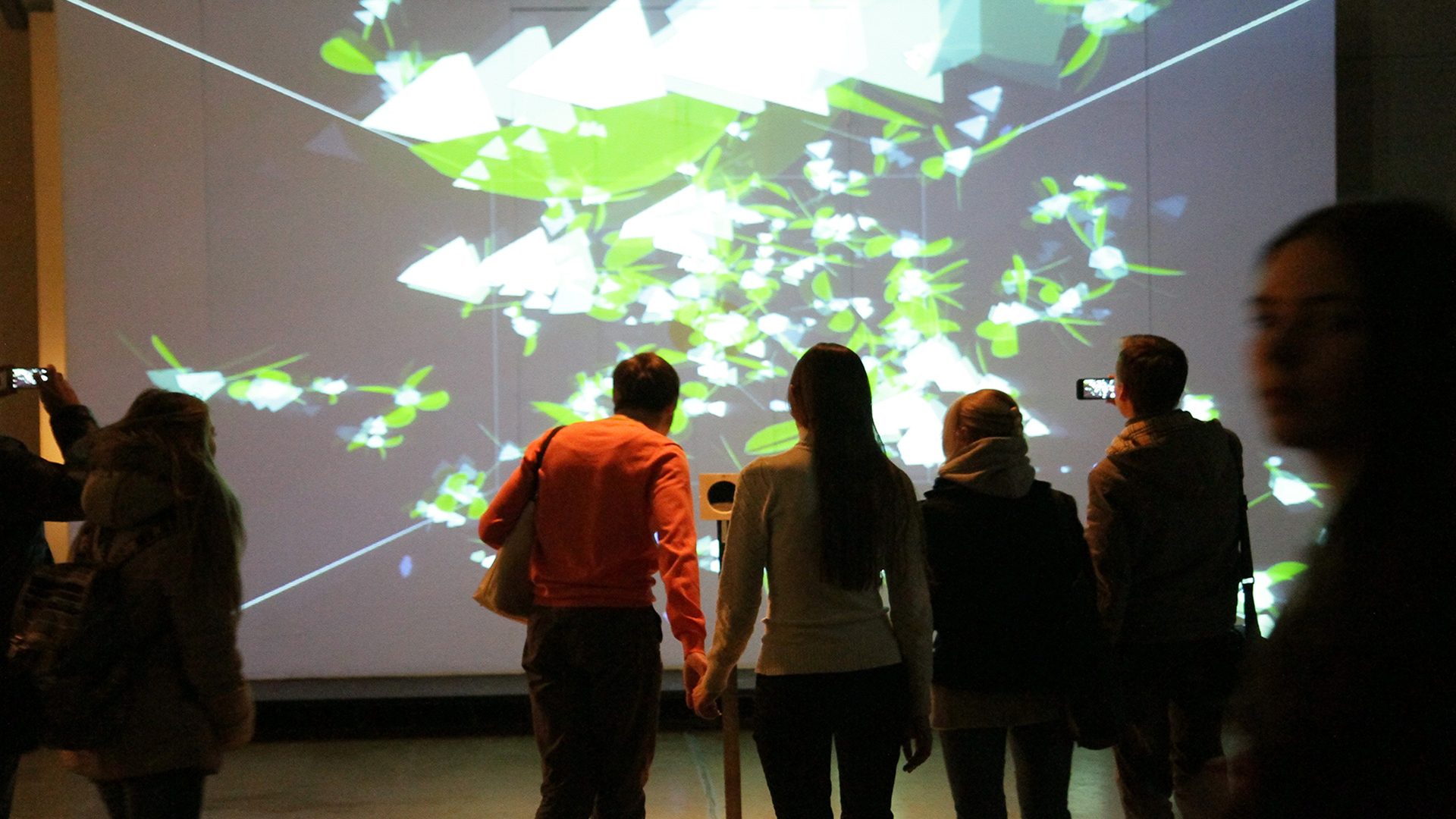 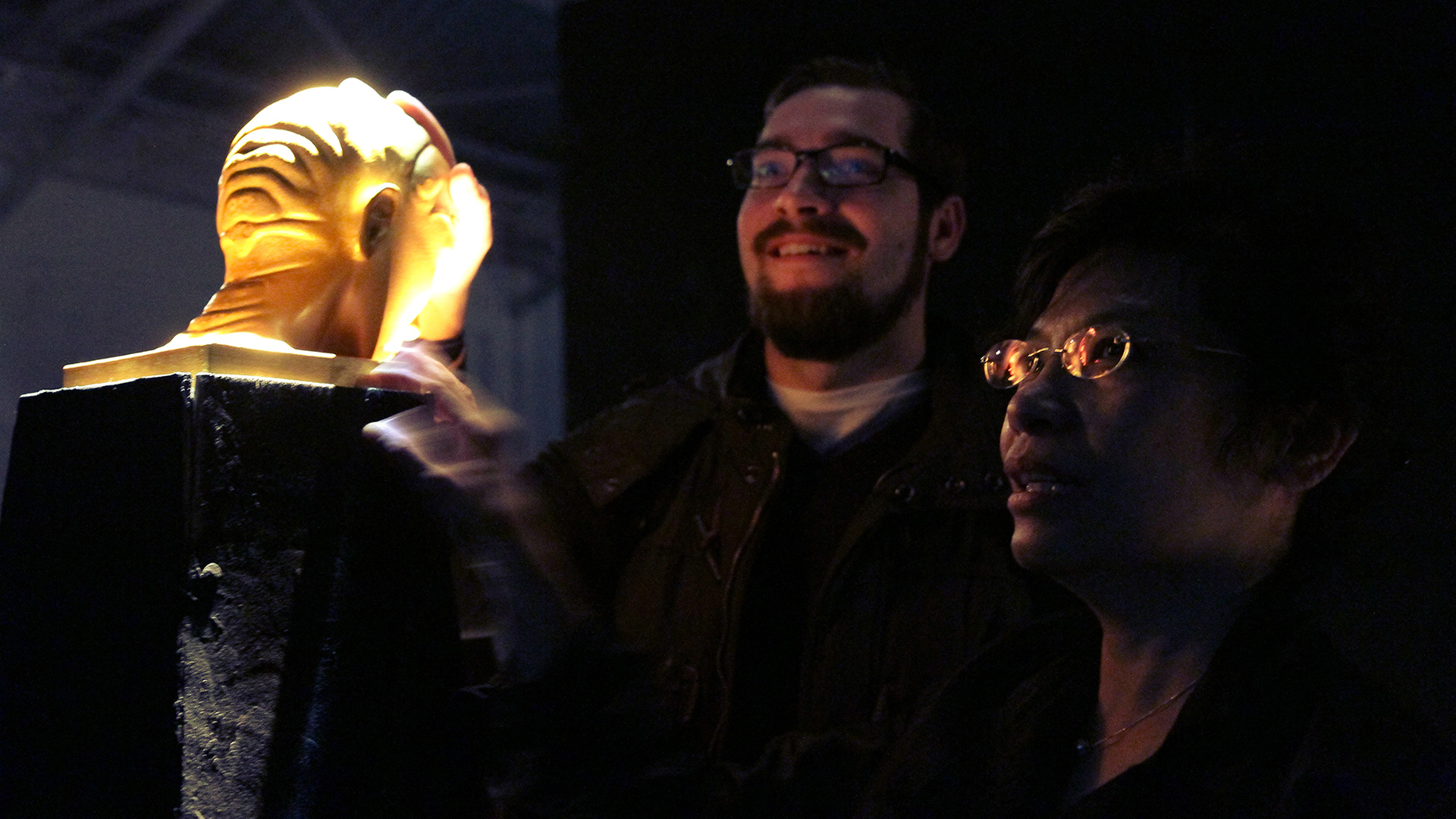 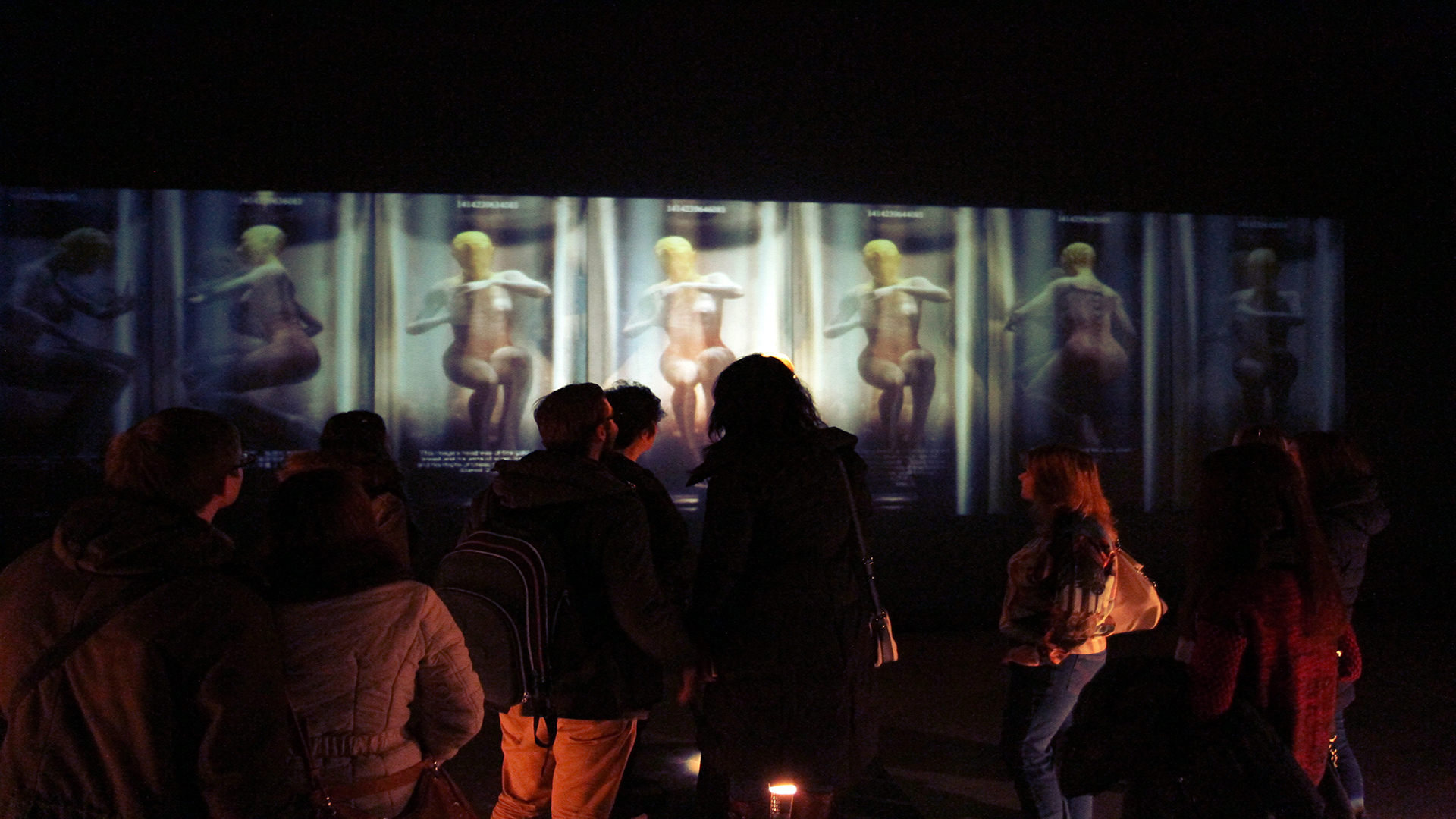 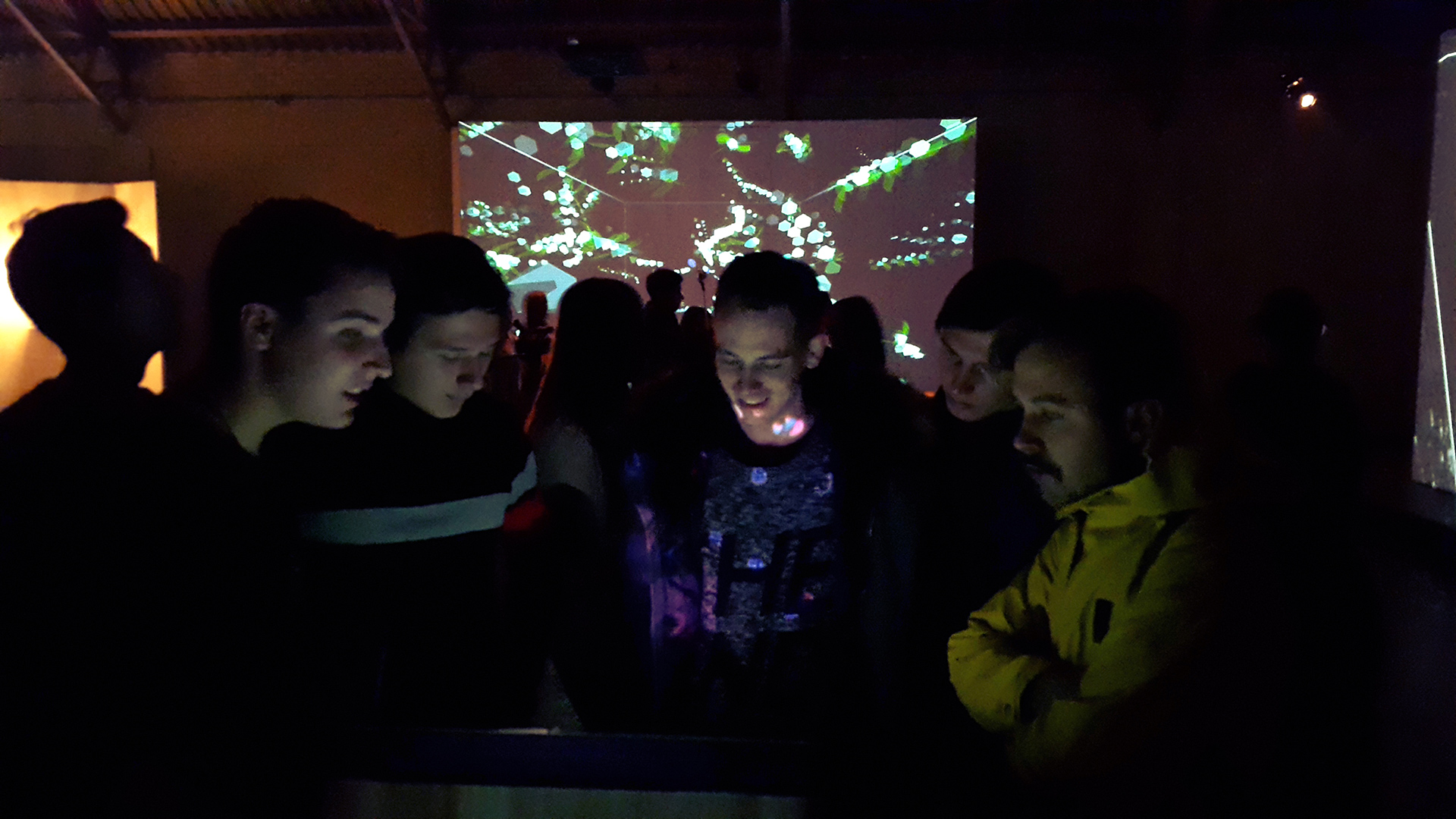