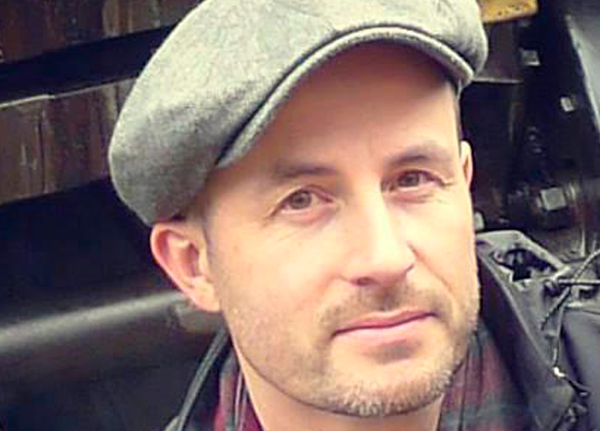 AKA Director PHILIP HUNT chose to develop the objects into motion by focusing on the simple themes of shape & form, color & texture. Inspired in part also by the ‘Evolved virtual Creatures’ of computational artist Karl Sims – the result is a 90 second abstracted film which simply documents the shapes as living creatures: “… each given locomotion by the possibilities and restrictions inherent in its own physical form – despite & because of their own physical properties & limitations …”

ABOUT THE ARTWORK
Taking their inspiration from the avant-garde parties and theatre costumes of the early Bauhaus, design studio DOSHI LEVIEN combined Kvadrat textiles with abstracted figurative shapes to create ‘The Wool Parade’ – an installation designed to highlight the unique qualities of wool in conjunction with form.
This animated film – commissioned by ROBBIE MAHONEY at GRAPHIC THOUGHT FACILITY – brings THE WOOL PARADE to life, wherein the objects become living characters – exploring their world within a pre-defined space.
Launched as part of Stockholm Furniture Fair, the installation and film are currently touring Kvadrat’s showrooms throughout the year.