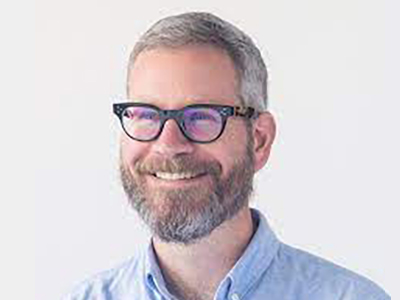 S.W.A.M.P. (Studies of Work Atmospheres and Mass Production) focuses on critical themes addressing the effects of global corporate operations, mass media and communication, military- industrial complexes, and general meditations on the liminal area between life and artificial life. SWAMP has been making work in this vein since 1999 using a wide range of media, including custom software, electronics, mechanical devices, and often times working with living organisms.

Matt Kenyon is a new media artist and designer. Kenyon’s work has been exhibited nationally and internationally in such venues as the Museum of Modern Art, New York, MOCAD Detroit, Science Gallery Dublin, Centre de Cultura Contemporània de Barcelona, and the International Print Center. He is a TED Fellow, a MacDowell Fellow, and his work has been awarded the FILE Prix Lux. His work has been featured in The New York Times, Wired, and Gizmodo, and has also appeared in edited volumes such as A Touch of Code (Gestalten Press) and Adversarial Design (MIT Press). He lives and works in Buffalo, New York, where he is an Associate Professor in the Department of Art at the University at Buffalo, and part of PLATFORM, UB’s socially engaged design studio.

Though it might look like the paper you use to learn penmanship, in Alternative Rule, the lines on the paper are made up of micro-printed names and dates of children who have been victims of gun violence since the Columbine High School shooting. People of all ages are invited to take a sheet of paper and write a letter to members of government to advocate for gun control in America. Alternative Rule is a memorial and a protest tool, created for the activists of the next generation, many of whom are already organizing in their own schools and on the national level. 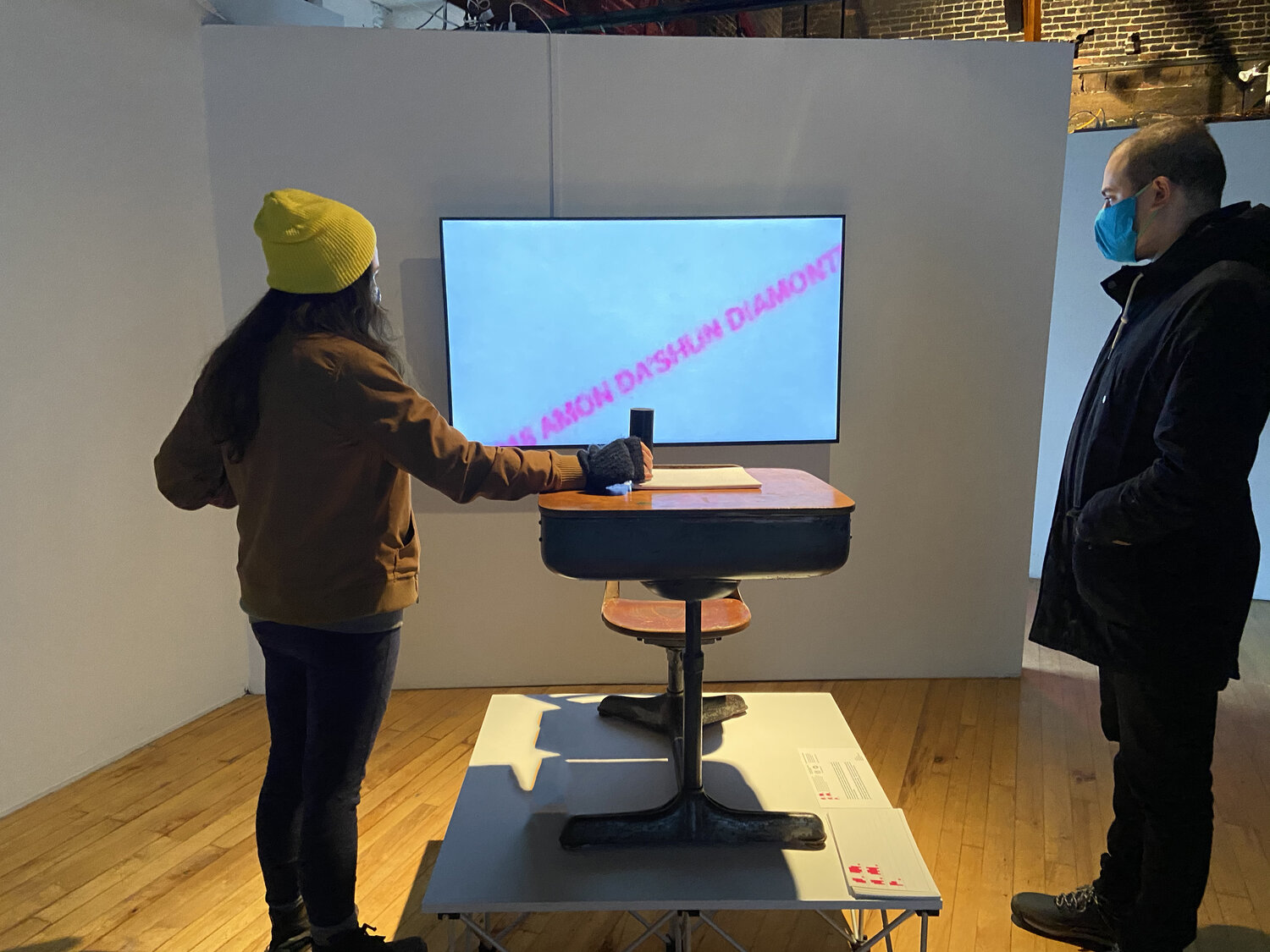