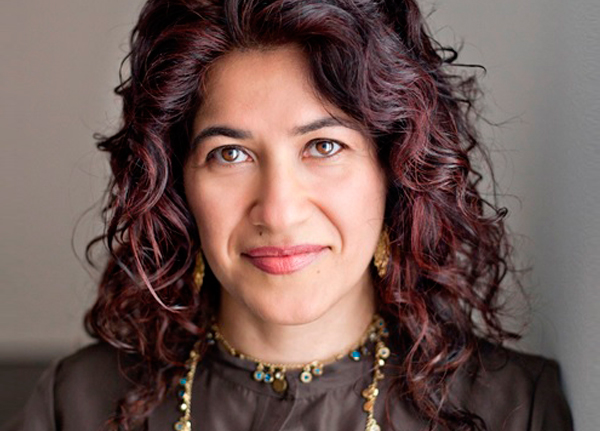 Laleh Mehran received her MFA from Carnegie Mellon University in Electronic Time-Based Media. Her work has been shown individually and as part of art collectives at the European Media Arts Festival in Osnabruck, Germany; Massachusetts Museum of Contemporary Art in North Adams, MA; the Carnegie Museum of Art in Pittsburgh, PA; The Georgia Museum of Art in Athens, GA; The Andy Warhol Museum in Pittsburgh, PA; and the Boulder Museum of Contemporary Art.
Currently, Mehran is an Associate Professor at the University of Denver, Colorado, USA.

Dominant Policy transforms various international currencies into a mesmerizing kaleidoscope, evolving from abstraction to recognizable elements. The video considers decades of graphical change as monarchies reign, regimes fall, values fluctuate, and counterfeiting increases. Adding to the instabilities are collapses of economies rendering a country’s existing currency worthless yet with time collectors covet the forgotten and once again elevate its value and thus significance. In Dominant Policy, I treat the featured currency with the same significance, from the smallest to the unattainably large denominations, folding their inherent worth.

Since their development, currencies have been based on complex systems dictating value and ultimately determining sociopolitical power. In an attempt to retain control over the definitions of physical currency, government’s layer intricately patterned colors and lines, weave specialty papers with security threads and holograms, all while the majority of monetary value moves at light speed in the form of zeros and ones. At the same time money is an advertisement for a country that we are all required to carry around in our pocket and look at every time we want to eat a meal or buy clothing. When you go to a new country you must trade in one set of advertisements for another so you always know the most trusted brand.

Dominant Policy was originally commissioned by the Denver Digerati for the Denver Theatre District in 2014.

All session by Laleh Mehran