Éric Filion is a virtual reality designer based in Montéal; his work mainly focuses on the design of three-dimensional environments. Eric has performed in North America, Europe and Asia. He performs worldwide in digital festivals such as Mutek, Elektra, Live Performer Meeting (LPM), Festival Futura, AVITUK, MTL Mapping, Music Gallery, Eastern Bloc, SAT, Nuit blanche, Festival 404, SHARE among others. Following the subject of his mastery in virtual reality, Éric conducts readings and research workshops at many events (Meeting on the documentary of the association qc-fr, Festival Regard, co-production Fr-Qc, composite, RIDM, Vector Festival , XYZ Challenge, Amber Platform. In addition to teaching interactivity and virtual reality at NAD (UQAC), Éric produces and realizes many immersive projects broadcast around the world.

Michael Trommer is a Toronto-based producer, sound designer and sound artist; his experimental work has been focused primarily on psychogeographical and acoustemological explorations via the use of field recordings, infra- and ultrasound, as well as multi-channel installation and expanded video techniques. He has released material on an unusually diverse roster of labels, both under his own name as well as ‘sans soleil’. These include Transmat, Wave, Ultra-red, and/OAR, Audiobulb, Audio Gourmet, Gruenrekorder, Impulsive Habitat, Stasisfield, Serein, Flaming Pines, 3leaves, Unfathomless and con-v. His audio-visual installation work has been exhibited at Australia’s ‘Liquid Architecture’ festival, Kunsthalle Schirn in Frankfurt, Cordoba’s art:tech and Köln’s soundLAB, among others. Michael has performed extensively in North America, Europe and Asia, including events with members of Berlin’s raster-noton collective, as well as the 2008 and 2013 editions of Mutek’s acclaimed a/visions series. He also regularly improvises with Toronto-based AI audio-visual collective ‘i/o media’. His sound design work encompasses composition, audio branding, installation and VR audio for clients such as Moment Factory, Intel and Yahoo, as well as soundtrack and production development for a variety of international cinema, dance and installation artists. In addition to teaching sound design and Think Tank at OCAD University, he is currently a PhD candidate in Cinema and Media Arts at York University.

Radiogram is a general term for written messages sent over radio, regardless of whether they are in clear, encoded, or encrypted. If the message has a non-ordinary urgency level, it appears after the preamble. The origin callsign, if any, is included after the urgency level, preceded by “FM” (in Morse) or “ot” (in voice). The destination callsigns, if any, are included after the origin callsign, preceded by “FOR” (in Morse) or “dlya” in voice. In 5-digit group messages, the last group is the day of the month (first 2 digits), followed by the group count, excluding this group (last 3 digits).

Message format
All branches of the Russian Armed Forces use common formats for voice and Morse code radio messages. 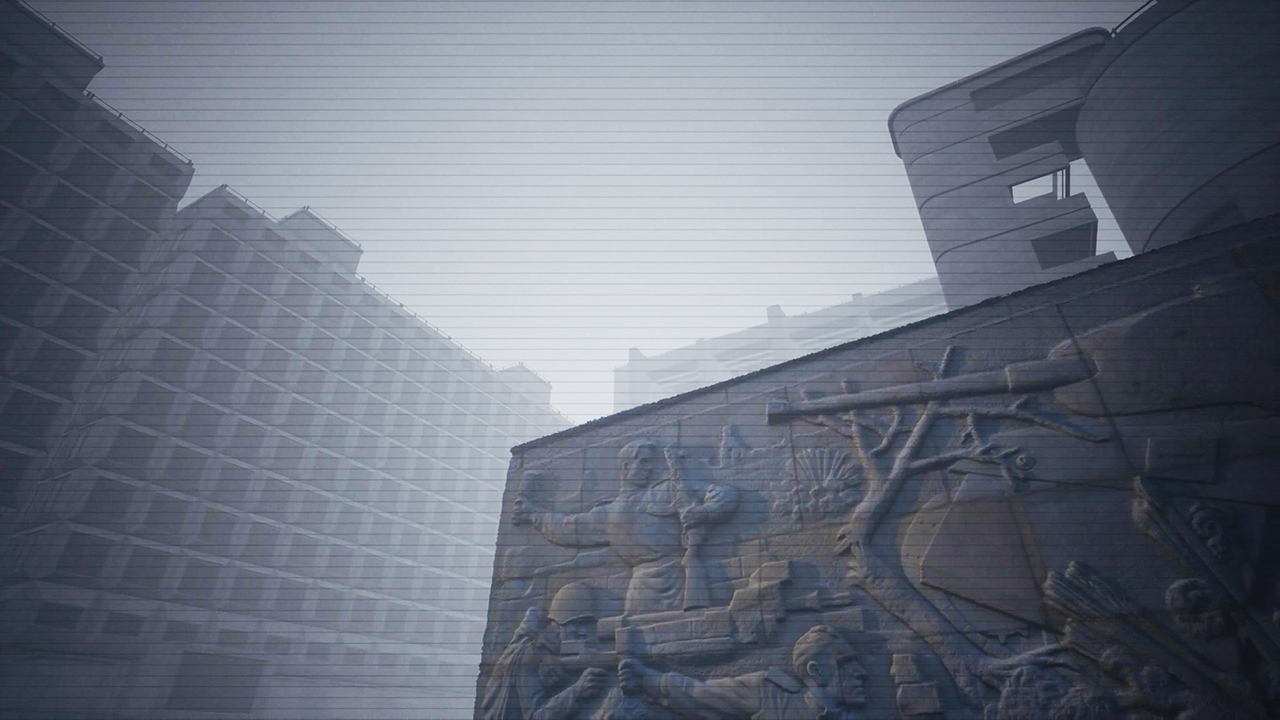