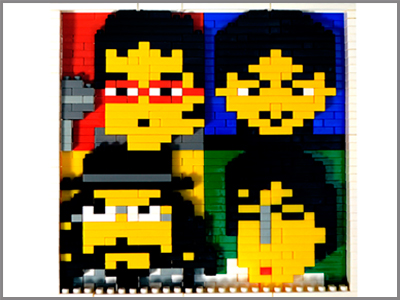 “A Tail of Spacetime”

anno lab: Sadam Fujioka, TakeshiUsami, Nariaki lwatani, Masahiro thara
A Minkowski Light Cone represents the expansion of time and space. This cone which is formulated on the equation 𝑥2+𝑦2+𝑧2−(𝑐𝑡)2=0 shows how you exist in your current position observing a horizon of possibility while the future spreads out constantly before you at the speed of light. Also it shows how you follow the trajectory from your past to your current, and to your future. You are always standing on this trajectory grows down from the future as if it is a tail of spacetime.
This installation prompts you to consider how your current location was arrived at and is leaved for in time and space. You can interact with your past self by touching a monument in the center of the room which represents a tail of spacetime.
Your interaction with your past self would lead your imagination into your future self. If you want to shake hands with your past self, you have to imagine that your future self wants to shake hands with you.