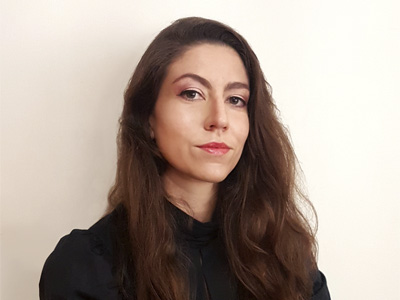 Anni Garza Lau is a mexican-german artist who lives and works mostly in Mexico City. She studied Visual Arts in UAEM (Morelos, Mexico) and in UPV (Valencia, Spain). Since graduating from school she has worked as video game designer, freelance programmer and lecturer at Sae Institute as well as the National Arts Center in Mexico. Her artwork focuses on human-computer interactions in many levels, concerning the consequences on social, affective and political relationships built through technology. Interaction, ubiquity and playfulness on devices are common tools in her installations or online works. She has also explored a number of technological forms such as generative algorithms, computer vision, affective computing, AR, VR, electronics and currently works on Artificial Intelligence. The aim of her practice is to question the role of technology as part of our daily lives and to glimpse possible futures for it. Her work has been selected for festivals such as FILE – Brazil, ADAF – Greece, Toolkit and Arte Laguna – Italy, ISEA – Canada, Gwangju Media Arts Festival – South Korea, Unpainted – Munich, Transitio MX 05 & 06 Mexico. And has been artist in residence by EMARE in Halle, Germany, SASG in Seoul, South Korea and LIRM in Mexico City.

Digital Hybrid is an artistic experiment that seeks to demonstrate the limits of human and machine adaptation through the intend of symbiosis between them. While extending the capabilities of the artist’s body sensory through different technologies, an artificial intelligence,connected to Internet and with its own perception, is fed with data produced from the human body and social interactions, then it expresses itself in order to establish a relationship with its user. As comunication between the parts of the Hybrid becomes clear, each should find ways to train the other and accomplish balance. However, different interests might come up between the organic and the machine. Under the context of an individualized, hyperconnected human reality, controlled by commercial interests linked to computational logics, the idea of the Digital Hybrid starts as a consumable product, a smart wearable that takes advantage of the Internet of Things (or internet of the body), affective computing, haptic feedback and access to social networks, all managed by an artificial intelligence. While receiving this service, the artist might be slowly manipulated into following certain actions in order to keep herself and the virtual entity emotionally and physically well. But will this be possible? 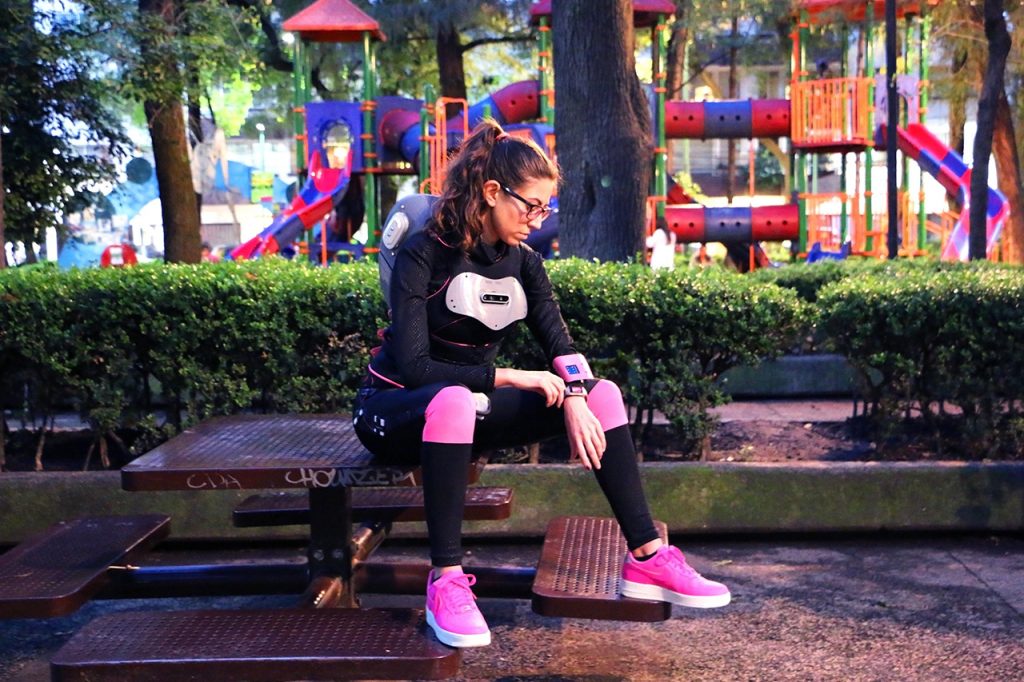