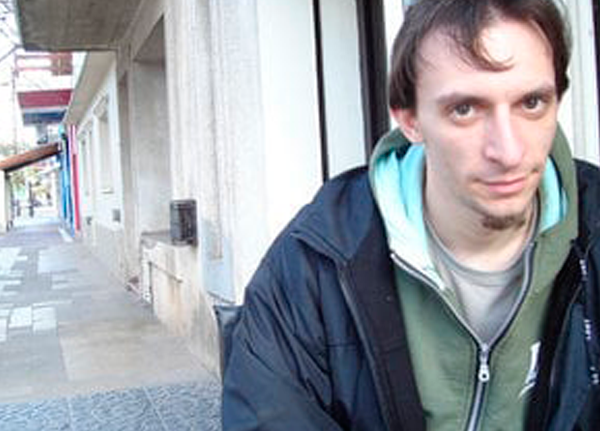 He was born in Argentina in 1982 and he’ve been making movie since he was 12 years old.
He studied film direction in a film school called FUNDACIÓN TEBA between 2002 and 2004.
He’ve made many short films and 2 feature films.
Among the short film he made, the most notorious are OTAKUS, a comedy/action film portraying the obsession for Japanese cartoons with fights and flashy FX, as well as WORKING DAY, a film made in New Zealand and awarded by Peter Jackson, director of The Lord of the Rings.
The making of Working Day is due to a contest held in 2010 and called Your Big Break, where the tourism institution in New Zealand called for filmmakers all around the world to craft a short film about the country. The script he sent, Working Day, caught the attention of the jury for it’s warm and funny tone. This work was chosen with another 4 (2 from U.S.A and 2 more from New Zealand) and they all travelled there to make their films aided by professional technicians. Once the films were finished the contest producer (Barrie Osborne) summoned Peter Jackson as the final jury and the winner was his film: Working Day!
Now he´s finishing a feature comedy/action film called Born to Die and travelling around with “Alexia”, his new horror short film.

ABOUT THE ARTWORK
The daily routine of a working man: building the country of New Zealand with his own hands.